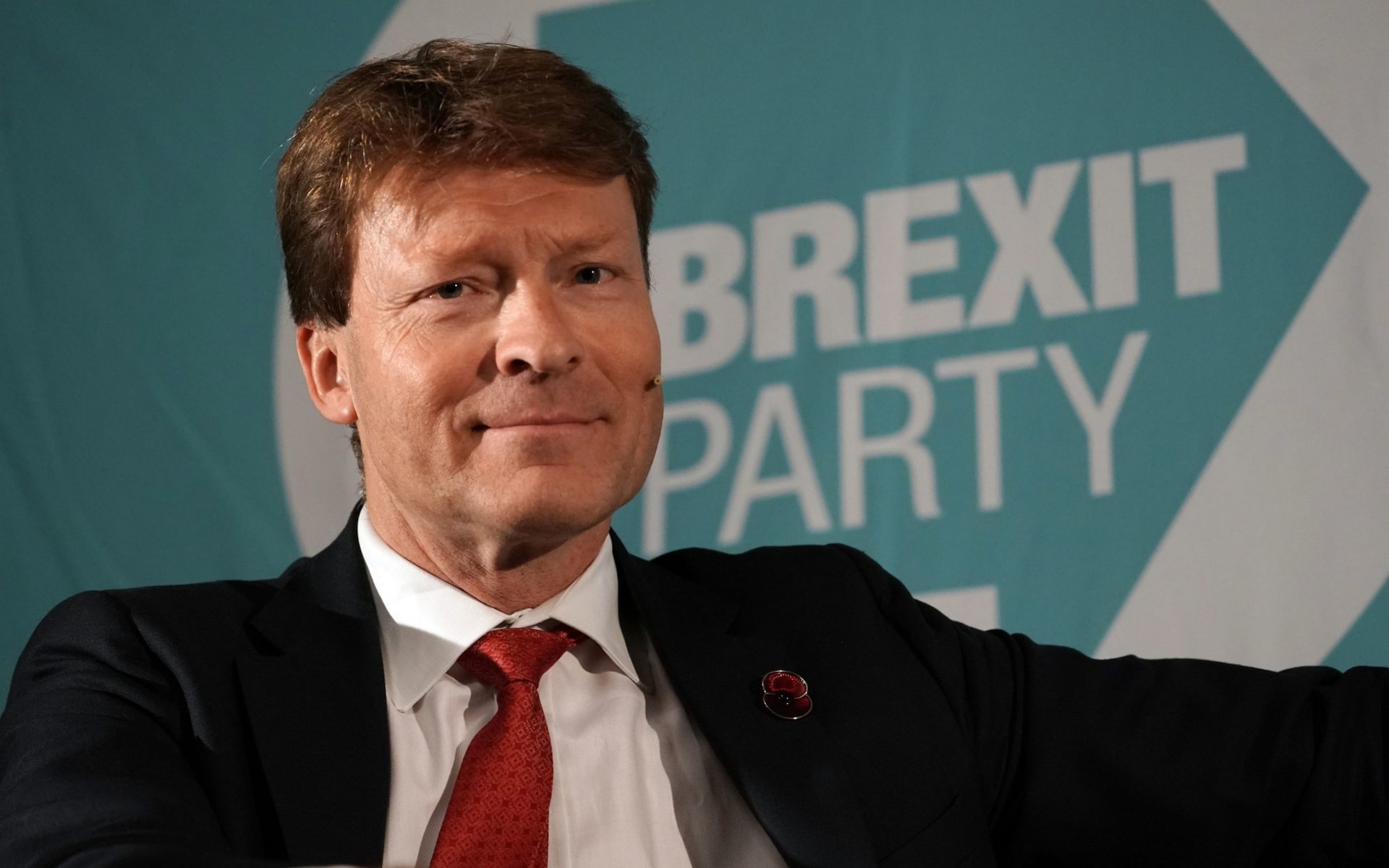 Earlier this year, the Brexit Party came from nowhere to win a national election. Our victory in the European elections last May stunned the establishment and terrified the Tory party.

The Brexit Party slogan, Change Politics for Good, resonated with millions of voters who could not believe the machinations of Remain supporting parliamentarians determined to overturn the referendum result. That election result illustrated the scale of public anger.

Our party was just six weeks old when we returned 29 MEPs to Brussels, all with a mission to make themselves redundant. We put together a coalition of Brexiteer democrats both from the left and right-wing of British politics. They were united by one overriding objective: to stand up for the pro-Leave majority in our country. Many predicted that the party would splinter the minute we arrived in Brussels. Instead, we held together.

In winning the European elections, the Brexit Party finished Theresa May’s disastrous spell in office. The Tories didn’t have the courage to remove her but we did. Without the Brexit Party, Boris Johnson would not be Prime Minister. And Brexit would not be happening at all.

As the general election campaign got underway last month, we forced the Conservatives to harden their Brexit position. Thanks to us, their manifesto now promises a Canadian-style free trade agreement with the EU, without political alignment. They have also pledged not to extend the transition period beyond the end of 2020.

This is very significant. However, we have all seen that promises about Brexit made in the run up to elections have a tendency to fade once politicians win power. That is why this country needs Brexit Party MPs at Westminster. Their job will be to hold Johnson to his commitments. Over the past three years, voters have witnessed the humiliation of this great country on the international stage. On three separate dates, the Tories promised and then failed to leave the EU. Time and again, Conservative Prime Ministers have simply failed to deliver. The Brexit Party has a clear role in seeing this through.

We will always put the national interest first – which is why we made the unilateral decision to stand down in the 317-Conservative held constituencies. We are focusing on Leave supporting areas with Remain MPs. This almost certainly removes the risk of a Corbyn led government and a disastrous second referendum.

There are scores of seats where the Conservatives have no hope. These are seats Tories have not held for the last 50 years and probably never will. In these constituencies, the Brexit Party offers a real alternative to millions of disgruntled Labour Leave voters. Without us, they would probably not bother to vote. In these areas, it is the Tories  – not the Brexit Party – who risk splitting the Leave vote. If the Tories fail to secure a decent working majority, they only have themselves to blame. Standing aside in a very modest number of seats would have ensured a much bigger Leave majority.

Whilst our party leader Nigel Farage rightly campaigns across the country, I’ve been focused on Hartlepool where I am in the parliamentary candidate. The town is a typical example of Labour mismanagement and neglect.

The people of Hartlepool have been utterly forgotten and led down by Jeremy Corbyn’s Labour Party. Hartlepool lost its A&E under their watch with a Labour MP and Labour Council. Labour’s MP here continually voted to frustrate Brexit, despite 7 in 10 of voters in Hartlepool voting Leave in 2016.

Already the Brexit Party-led Council has embarked on plans to build new social housing in the area for the first time in decades, something that local people in Hartlepool are keen to see. With a successful track record in business behind me, I am ready to get things done for the people of Hartlepool as their MP.

The small group of our former MEPs now urging people to vote Conservative would see things differently had they actually been out campaigning in Labour heartlands areas where the Brexit Party is going toe-to-toe with Labour. Blindly asserting that voters face a binary choice between Tories and Labour ignores the new electoral reality: we are taking Labour votes. Anyone who can’t see that should get out of London a bit more.

The Tory suggestion that we should stand in just 20 seats is arrogant and absurd. It shows how little they understand about the electoral funding rules: it would have meant we could not spend a single penny on our campaign!

With less than a week to go, I am fighting to win in Hartlepool as are many other Brexit candidates in constituencies that have been badly let down by Remainer MPs. The presence of the Brexit party in the Commons would be a game-changer. For once, Boris Johnson might find he has to stick to what he’s said – and we would continue to change politics for good.