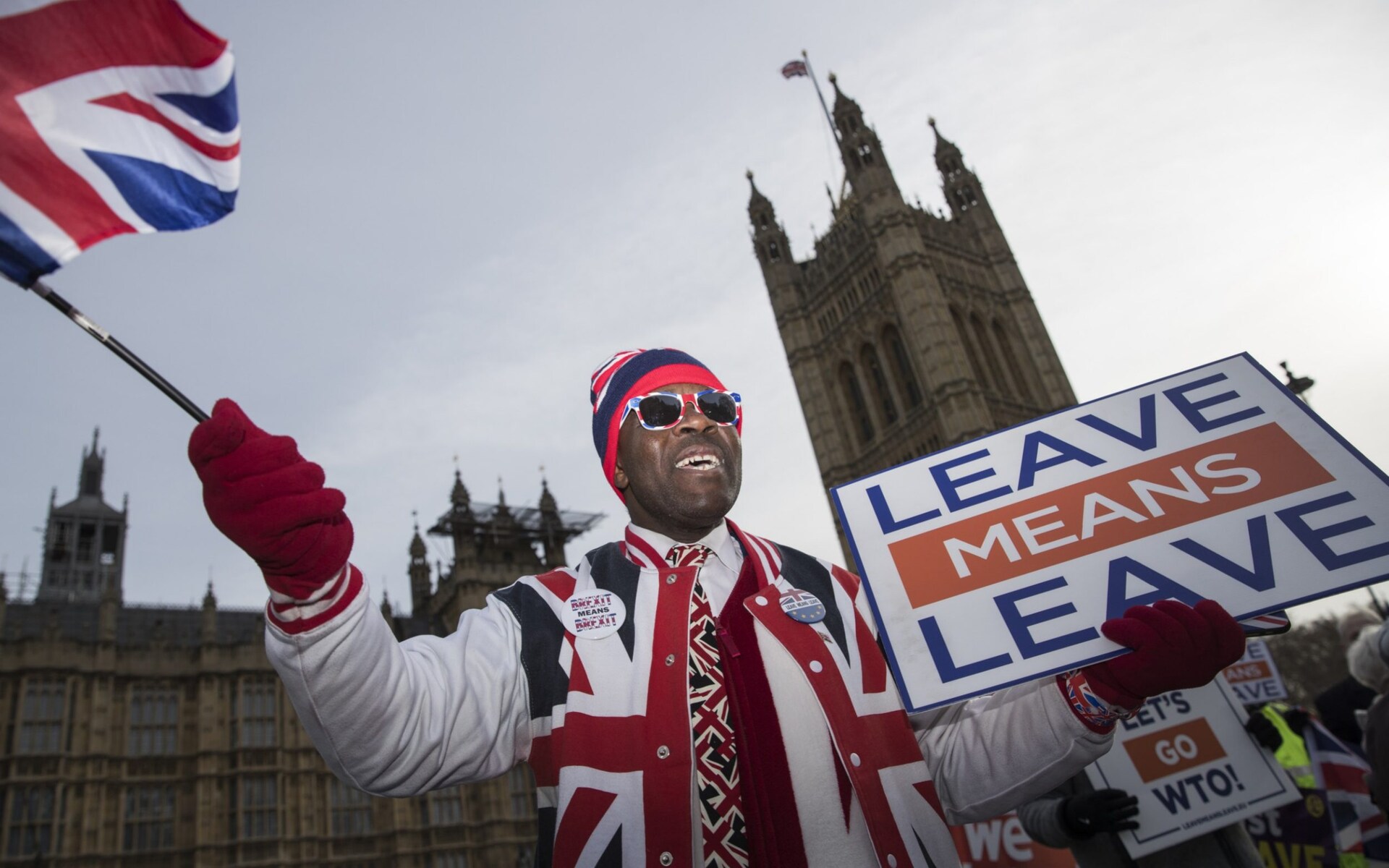 Trust in our politicians is at rock-bottom. The latest polling data shows the public increasingly want Brexit MPs to hold their nerve and bang the drum for leaving on WTO terms. Some 47 per cent believe that extending Article 50 is a betrayal of Brexit. With Speaker Bercow threatening to block more votes on May’s deal, MPs should listen to the public.

The poll, commissioned by my group Leave Means Leave and carried out by ComRes, also shows that over half the British public (54 per cent) believe the PM’s deal does not deliver the kind of Brexit that those who voted in 2016 wanted while only 14 per cent disagree and say the deal does deliver Brexit. For what it’s worth, I agree with the majority. The PM’s deal would tie the UK into a Customs Union straitjacket and hand the key to the padlock to the EU.

It’s crucial that Parliamentarians stand up not just for their constituents, but also for the 17.4 million people who voted to Leave two years ago. A staggering 54 per cent of voters agree that MPs are delaying the vote to thwart Brexit whilst only 24 per cent disagree.

Leavers never wanted Brexit for Brexit’s sake: a so-called Brexit In Name Only (BRINO).  They wanted Brexit to remove the UK from the control of the European Court of Justice, from the restrictions of the Single Market and from the protectionist Customs Union. They want Brexiteer MPs to fight for that freedom as hard as they are. As one Leaver said to me, while we were wading through the sludge in Sunderland on the first leg of the March To Leave last Saturday, “I’d rather have the rain p*** on me than MPs”.

Whatever happened to the Prime Minister’s mantra “No deal is better than a bad deal”? That, at least, is what many members of the public are now wondering with 50 per cent of voters telling us that MPs have damaged our chances of a good deal by voting to take no deal off the table.

The biggest vote for any policy in UK history is at risk of being betrayed, but “no deal” remains a legal certainty on March 29.  Switcher MPs are banking on Parliament somehow changing the law before next Friday, even though most Conservative-voters (66 per cent) agree that the PM needs to reaffirm that “no deal” is still on the table to get the best deal with the EU.  Removing no deal removes the very table around which negotiations are had.

The British public is crying out for change in the way our country is governed.  All those promises made in the months after the 2016 referendum by the Government have now quickly unraveled into a pile of steaming excrement, which is now being shamelessly flung at the electorate by Parliamentarians such as David Gauke, Amber Rudd and Greg Clark. Brexiteer MPs must hold their nerve.

We all know that the Tory MPs trying to stop Brexit are in direct conflict with their party’s 2017 manifesto and should resign.  They will suffer at future elections for it.  Why would Brexiteer MPs decide to join them and consign their own fates to the bin by voting for the PM’s deal?

Above all MPs must not vote to extend the uncertainty. Our poll shows that over half of British adults agree that MPs voting to delay Brexit will push faith in politicians to an all-time low.  Granted, trust is already low enough for the Brexit Secretary to think it was okay to vote against his own motion on Brexit last week, but there is still hope for redemption. Brexit is a golden opportunity to transform the UK into a self-governing, free and democratic nation in which the British people are reinvigorated by having a say over their own futures.

This poll should give MPs the confidence to vote the PM’s disastrous deal down if it somehow makes its way back to the Commons without radical improvements. This is a matter of life or death for our nation. The people have consistently made their views known.

Now it’s time for you patriots in Parliament to hold your nerve. A vote against the deal is a vote of confidence in the people that elect you.